Ade had just moved into the big city, Eko-Akete, with the prospect of enjoying the bustling vibes of the city, and his new job opportunity as an intern for a telecom company. He had left his hometown and told his Parents he won’t be coming back soon. The sad look on his aged father as he bade them, still lingers in his memory. 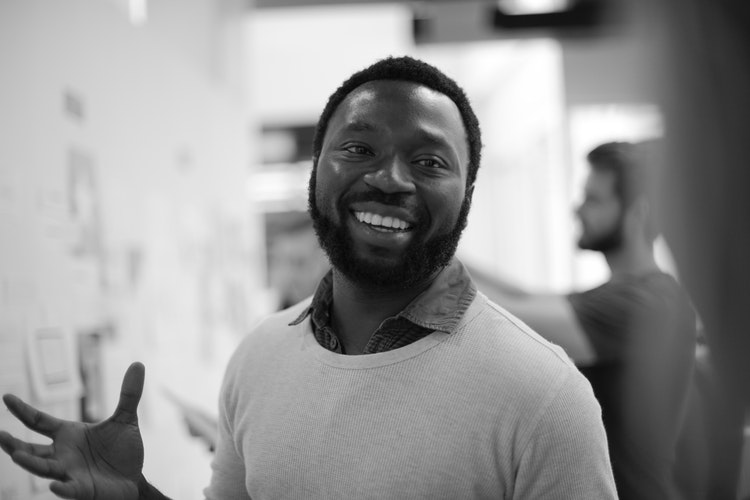 Here he is in Eko, he has spent two months as an intern, and out of sheer luck, he had been given the role of a Brand Manager, wow! everything is going pretty fast than he could have imagined, “maama’s prayers are really working o”.

The Head of Dept walked into the office room where they have their end of year appraisal and reviews. Ade with so much excitement walked into the beaming with smiles, as he greeted his boss, this is his first time of joining the group meeting, things are really moving fast. His excited and pumped up, and the first question from his boss busted all his bubbles.

“What’s was the revenue for December, Mr. Ade?

He wasn’t expecting such a question at his first introductory meeting, shivering like someone who has been soaked in the rain, Ade started the revenue and another question from the boss, threw him off balance.

Well, that’s below the bench mark, young man,The boss replied, with his husky voice,with a tone of disappointment in his voice as if he expected much more from Ade.

”You are the brand Manager, what do have to say”?

What do you mean you don’t know?

The boss asked angrily, the air in the room was already changing, as tension began to grow gradually, the other staffs began to murmur underneath their breath. Ade thought he was going to get acknowledgement for being such a young brand manager, vibrant and energetic, instead all he got was the reality that He had to step up his game if he must continue to work in the company.

Ade, you are such a brilliant young man, and i will like to see you thrive in this company. You will have to make up for your low outcome in this new month, and then we look into your performance.

Ade, at this point, was already fidgetting,’I’m going to be fired, oh God it’s just two months, I am just old in this company, what am I going to do?  he muttered a few words in prayer, adjusted himself,” I can do this” he exclaimed. At that moment one of his colleagues who had spent few years in the company.

Resting his arms, on Ade’s shoulder in a friendly manner he said,” I can help out if you don’t mind”, I have a few books that could be of help, I will bring them over at break time. Ade looked at him, and smiled.

Thank you ,thank you very much, Ade said to him. The next few days, Ade buried himself in the books his colleague had borowed him with so much intensity, he devoured every information like a ferocious lion pounding on his prey. He had only one intension, to prove to his boss and the entire staffs , That he was up to the task…

It’s been two months after the last meeting with the boss, Ade has been promoted,with a 20% raise. The intensity with which he had changed over the last months had improved his creativity as brand manager, now other departmental heads are coming to him for help in one capacity or another.

The intern that was way below the benchmark of his company’s target, is now the shooting star blazing trails. It looks like, he is not going to be fired as he once thought. He intensely focused on learning and that pomped his creative juice to do more not just for himself but the entire company.